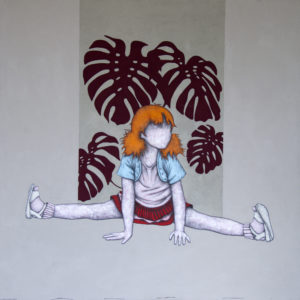 English -INTERVIEW
august 2020
What do you want to do ? 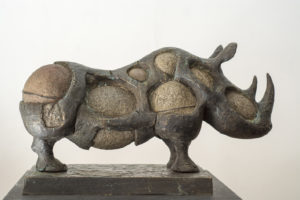